Suwa shrine, that stands over the student city “Takadanobaba”

Takadanobaba is one of the most famous student cities in Japan, and there are many schools such as “Waseda University”, which is one of the premiere universities in Japan, vocational schools and preparatory schools.
A riding ground was made during the edo period, and was also a town, for Japanese traditional equestrianism training samurais to live. Still now, there are many shrines and temples that were popular among those samurais.

A small museum, near an old dyeing workshop, close to "Omokagebashi station"(Toden arakawa line). You can visit and see the display goods, experience the dyeing, and enjoy the Tokyo traditional dyeing. 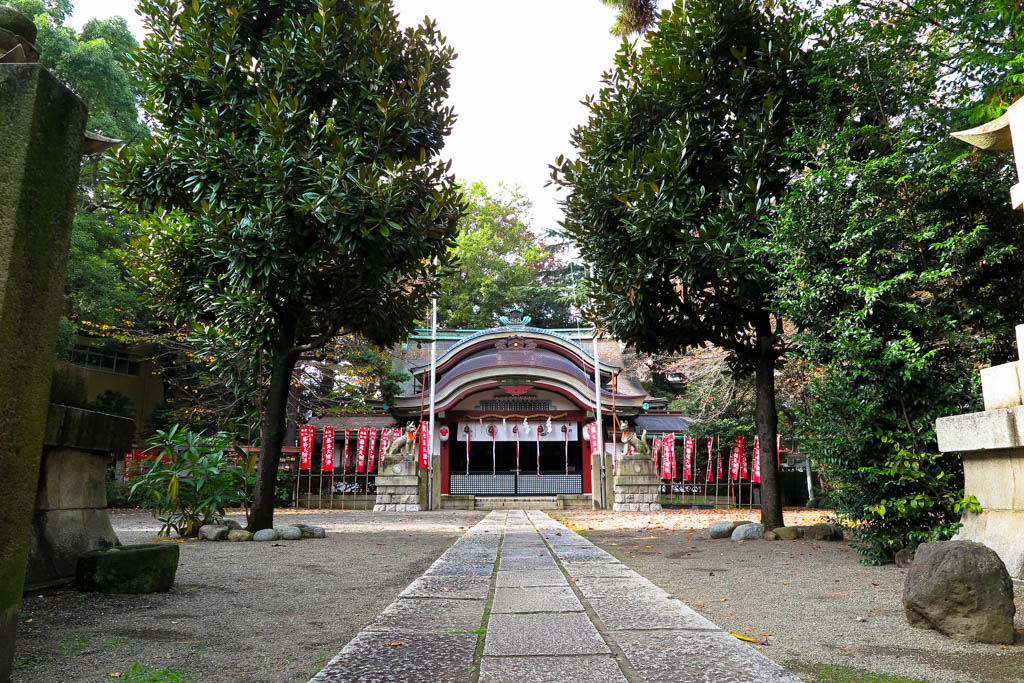 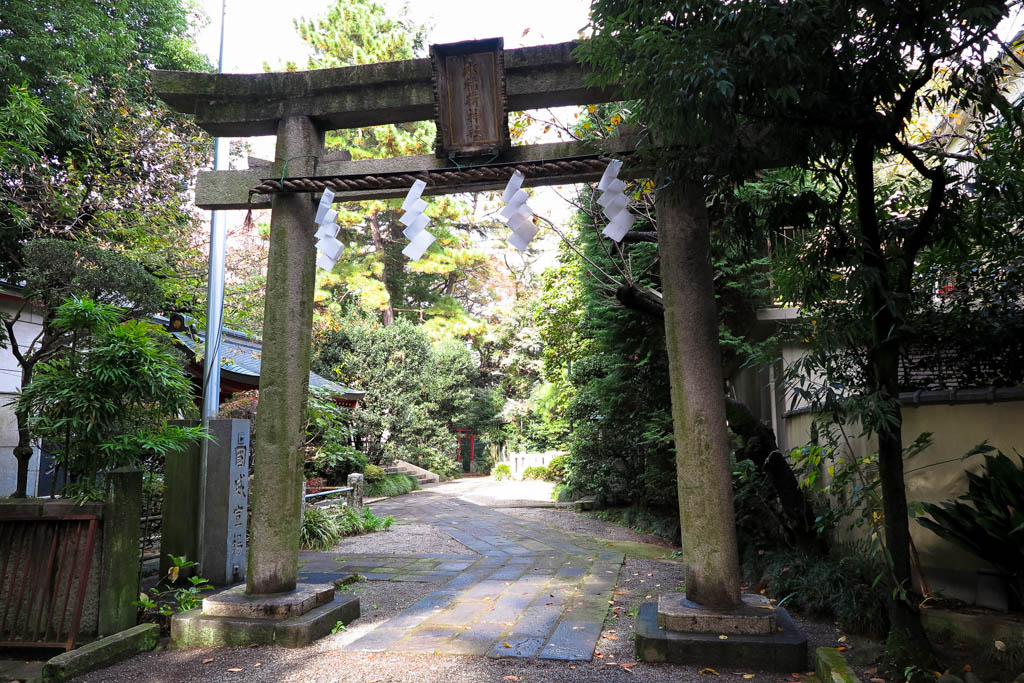 Mizuinari shrine, is the only old shrine in Japan of Inari-jinja Shrines (a shrine dedicated to a god who looks after the grain). It used to be called "Tomitsuka inari", but was renamed to "Mizuinari shrine"(mizu means water), when the spring water came out in 1702. It is famous for the god of eye-disease and fire.

The route to point 4 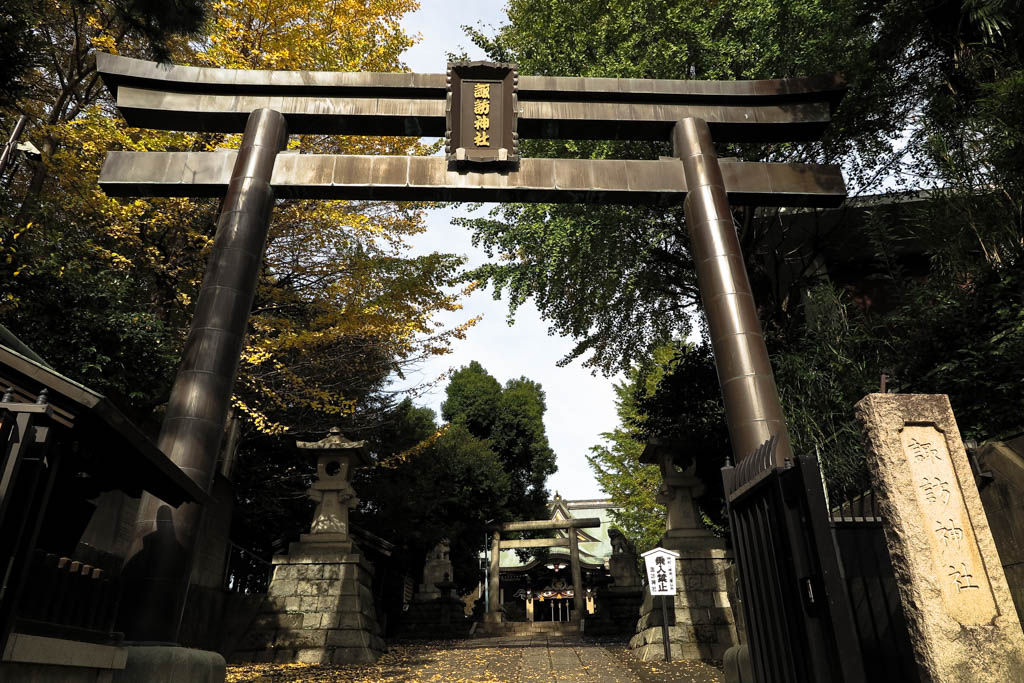 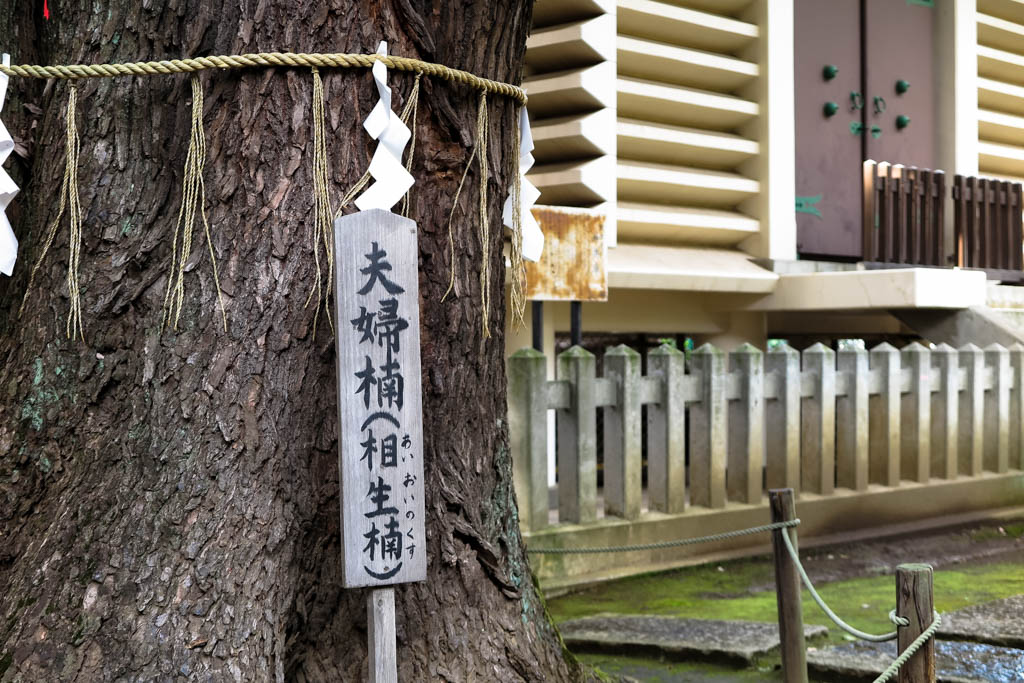 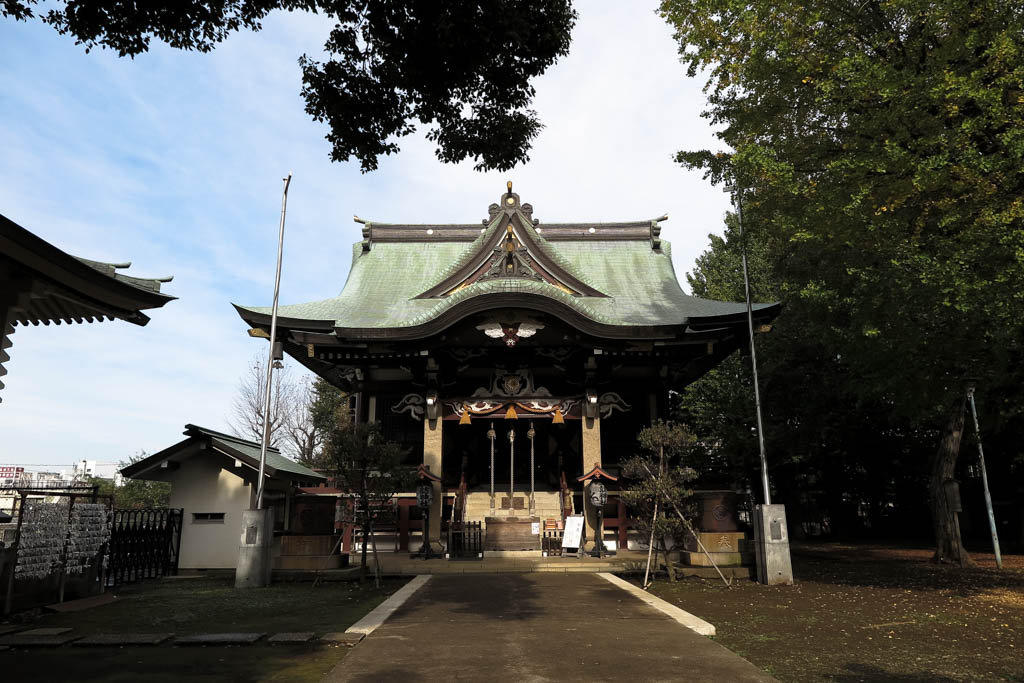 It is said that this shrine was founded during 810 till 824, and has been standing over this land for almost 1200 years. Minamoto No Yoritomo, the samurai during the kamakura period, has been visiting for praying, and also had a close connection with the House of Tokugawa, the shogun family during the Edo period. It escaped the war damage of the World War Ⅱ, and is now a healing place for the people by the trees that are left around the shrine.

You can get Goshuin and Goshuincho at the shrine office. 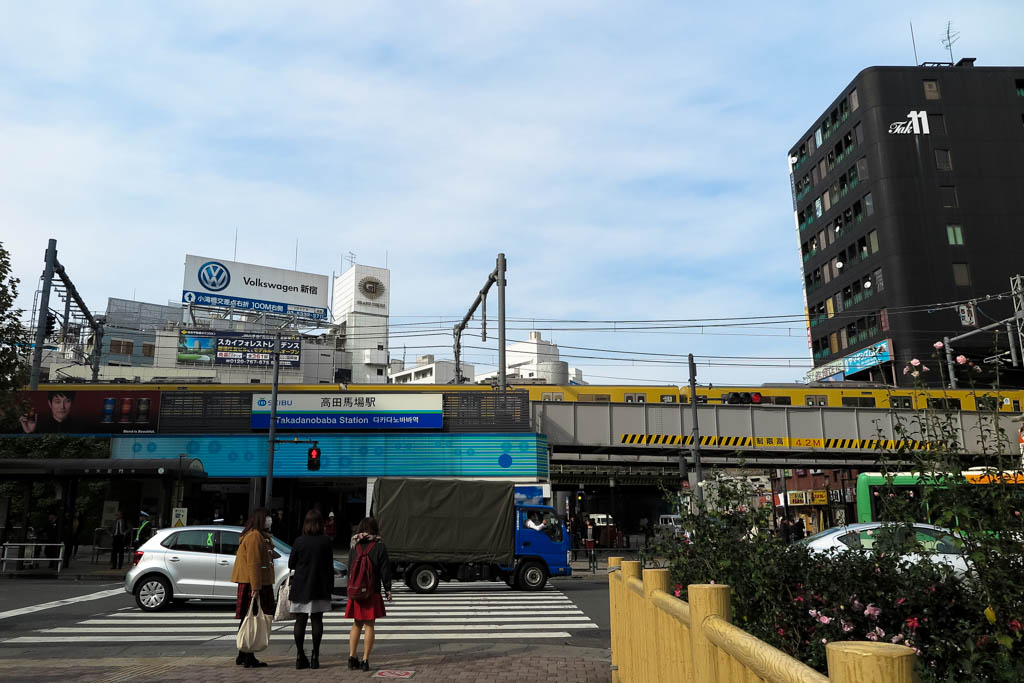 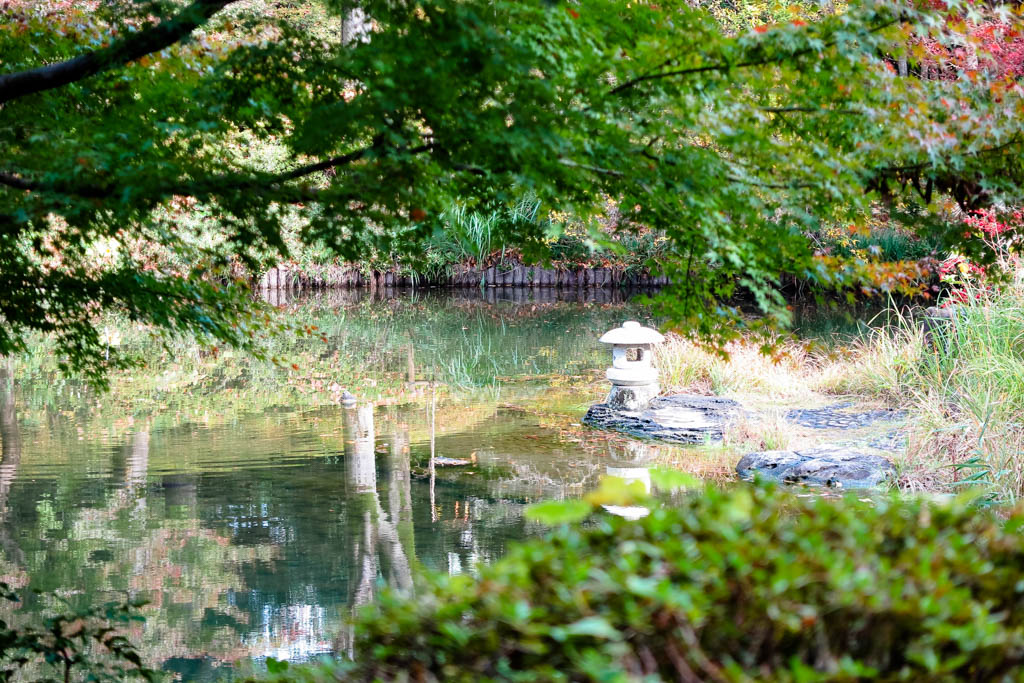 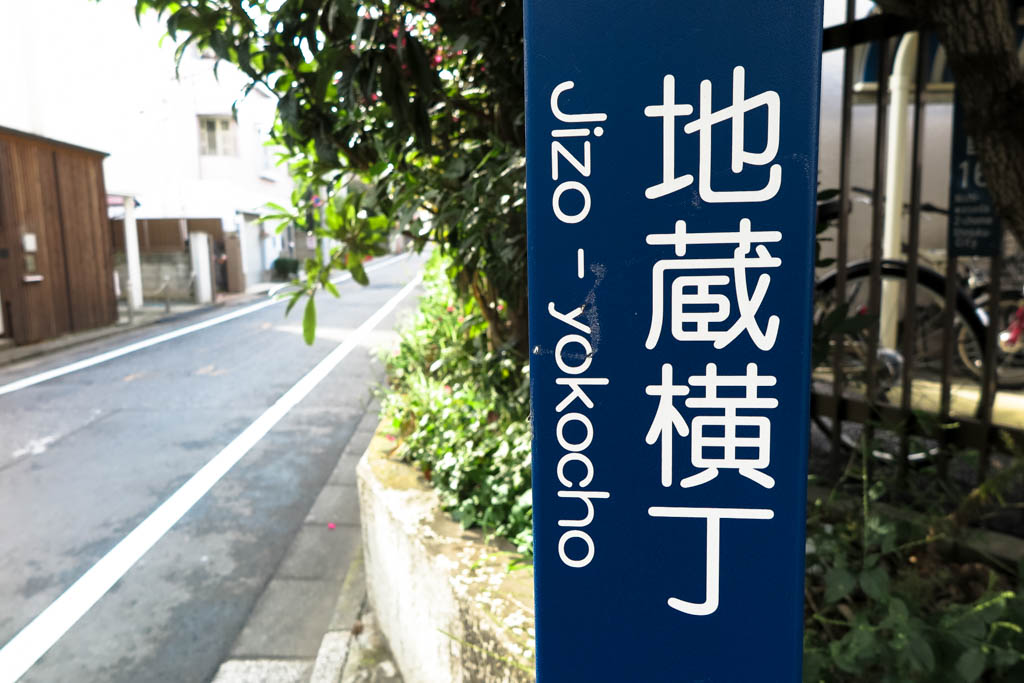 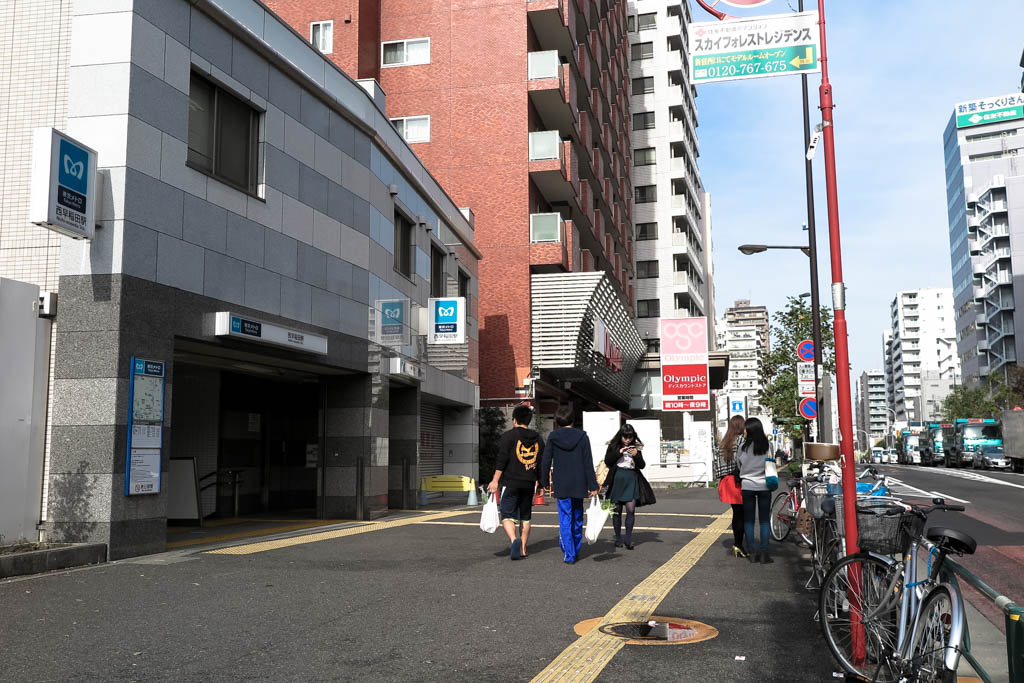 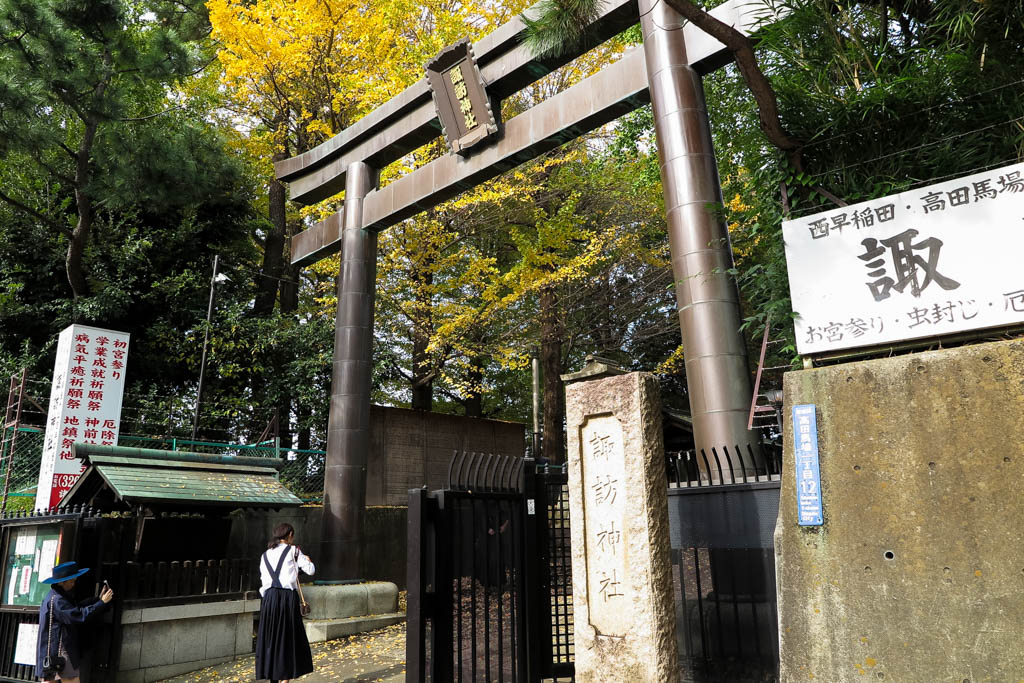 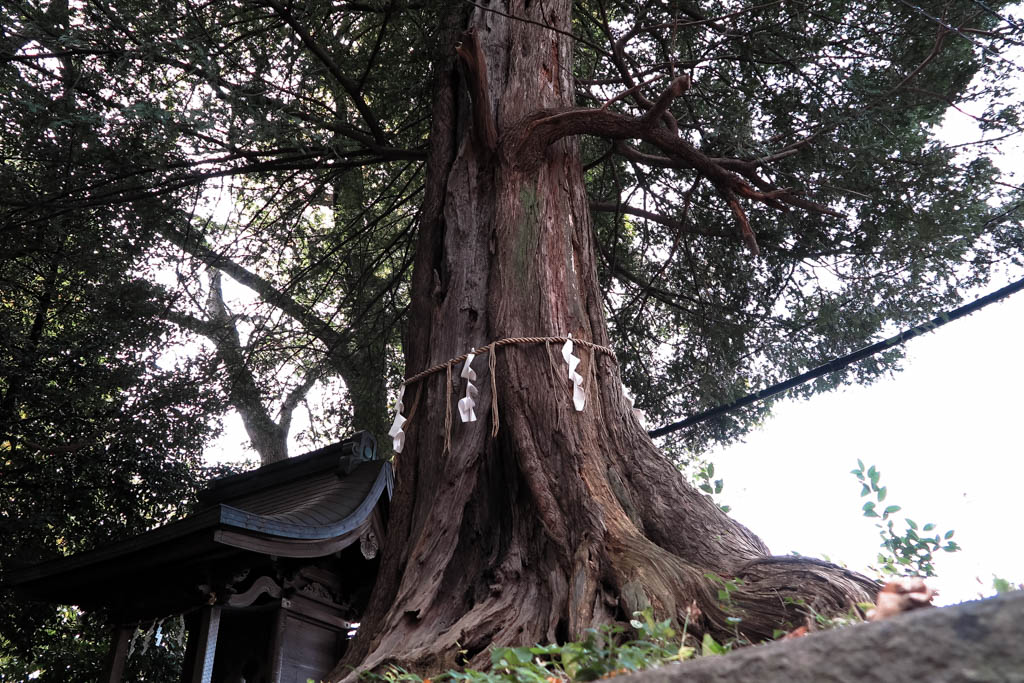 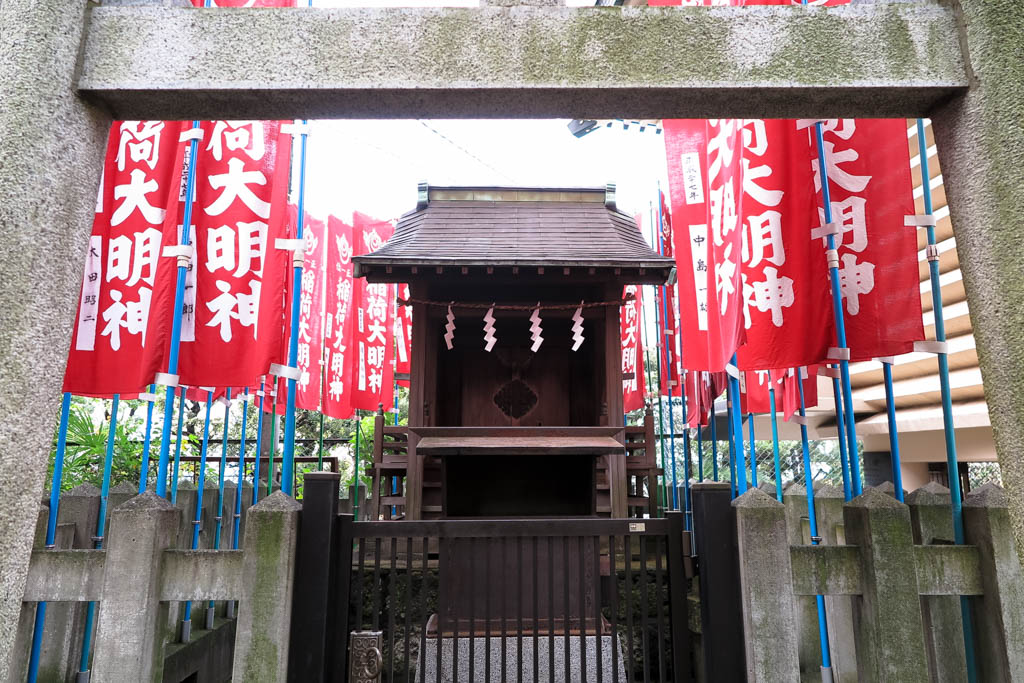 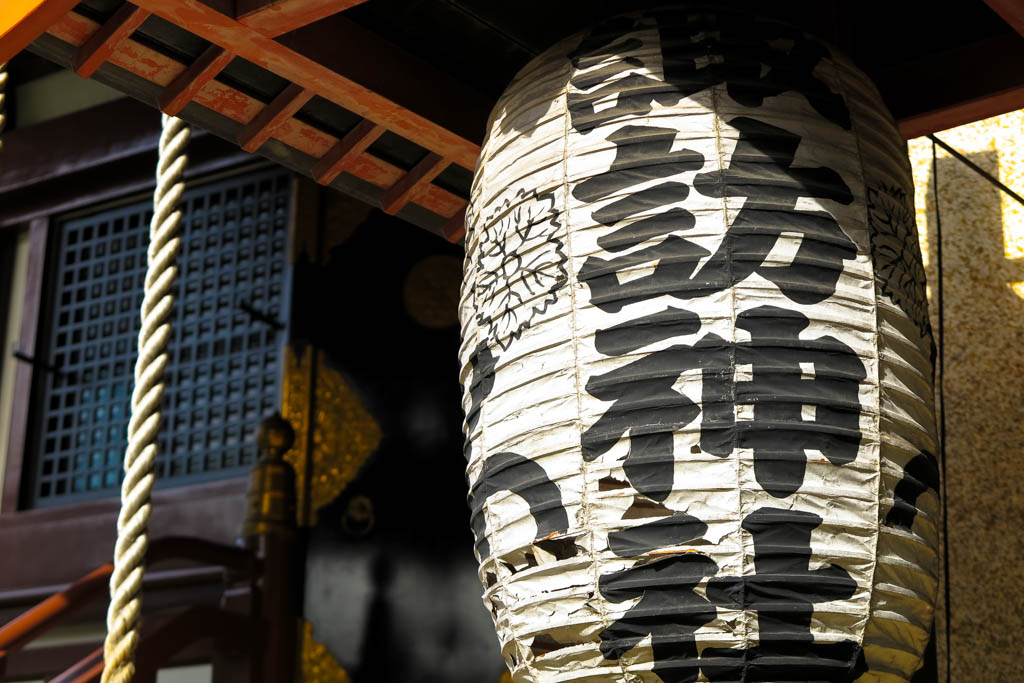 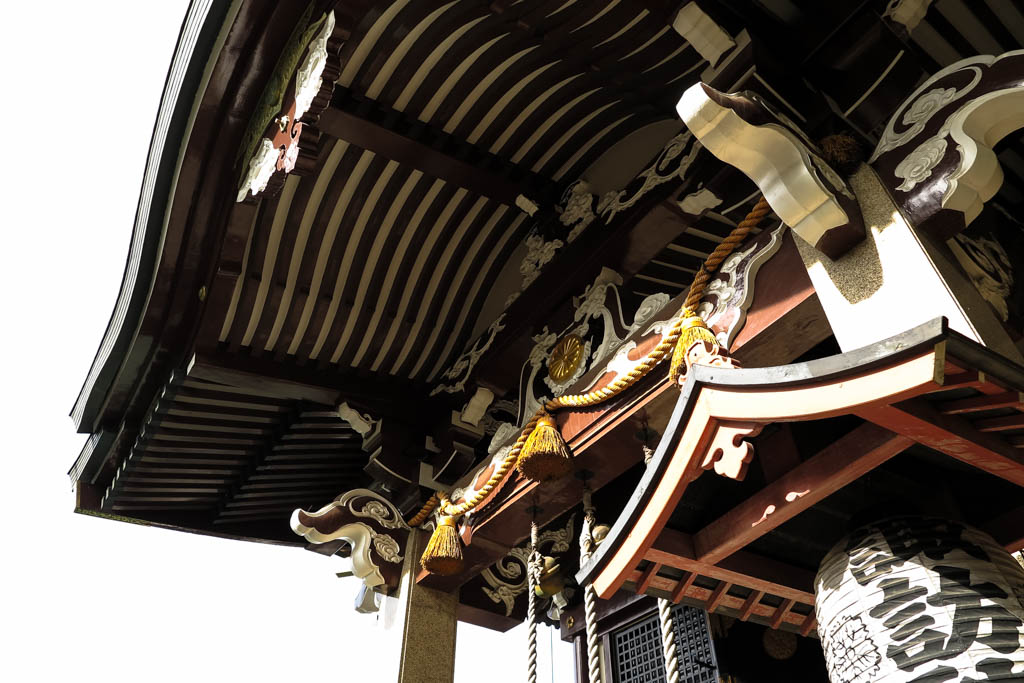 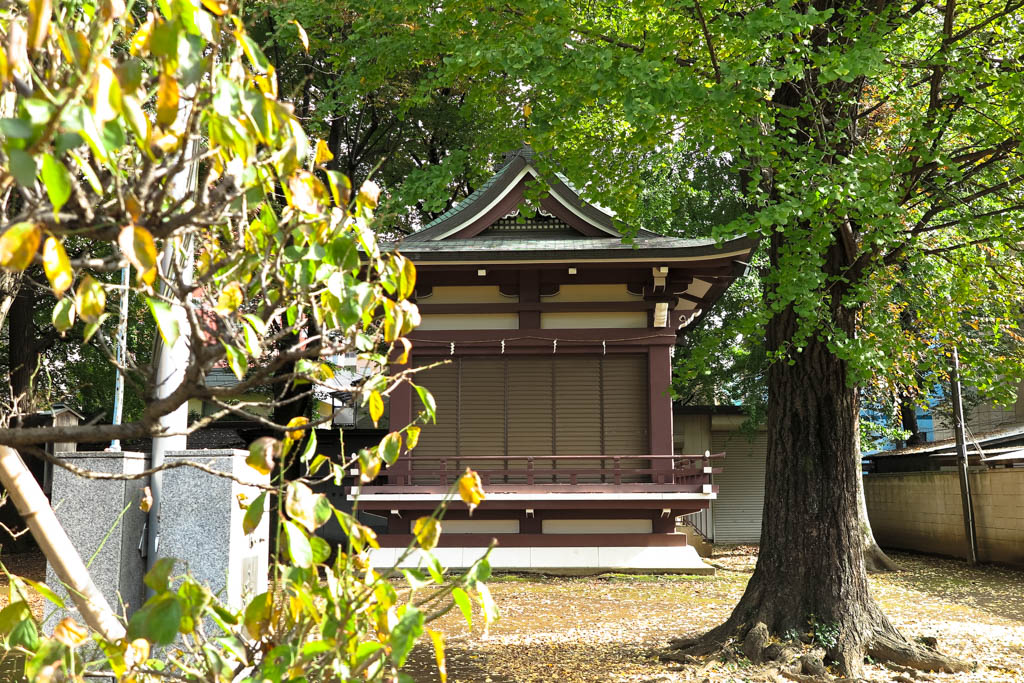 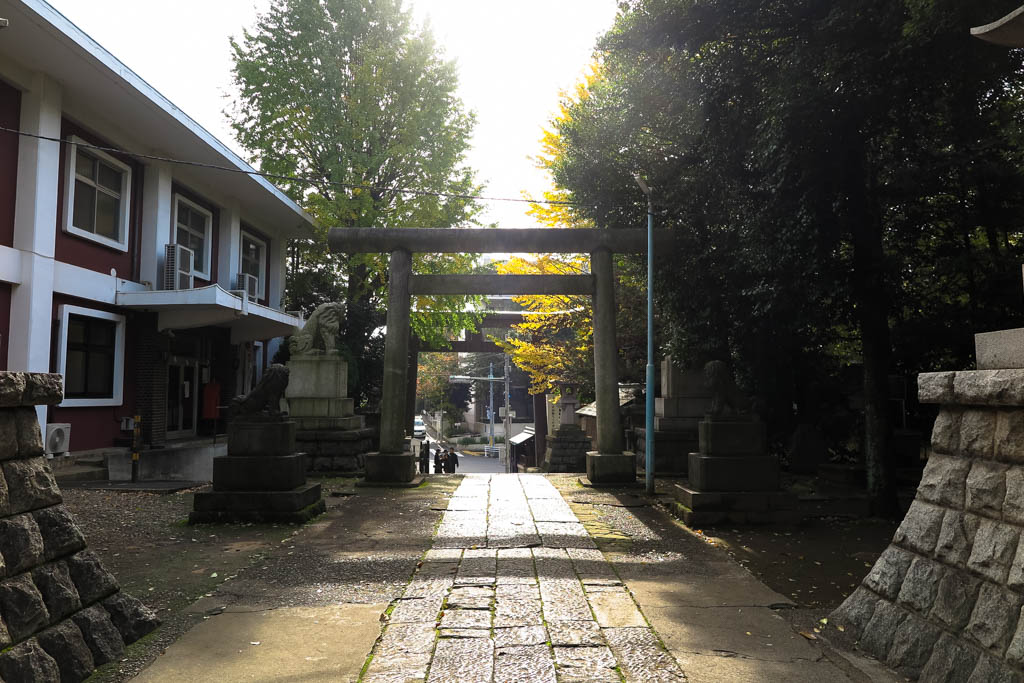 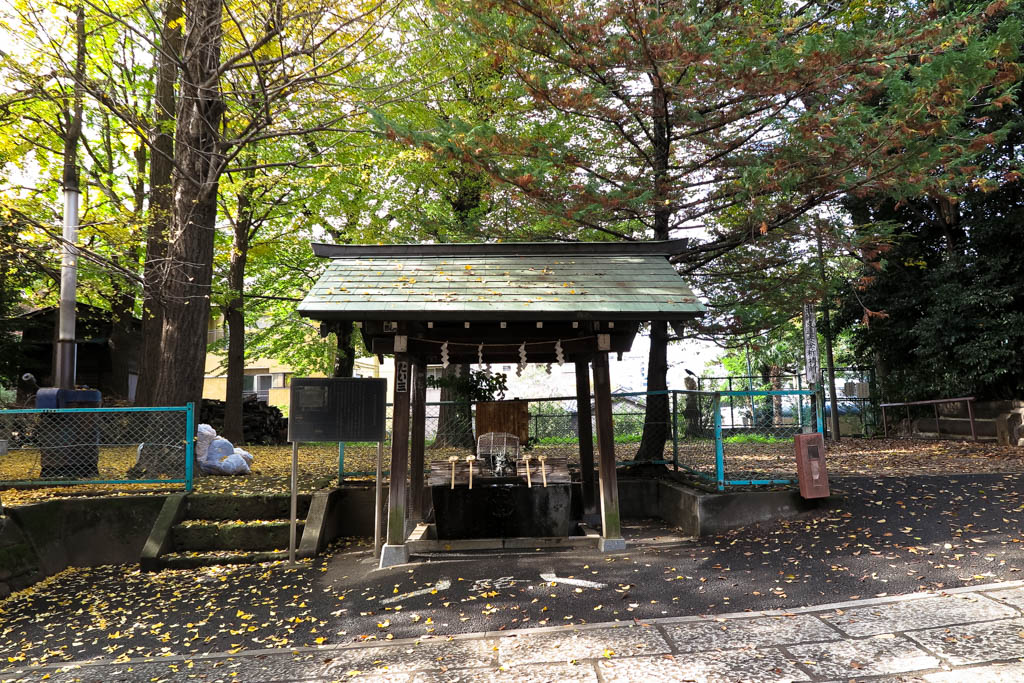 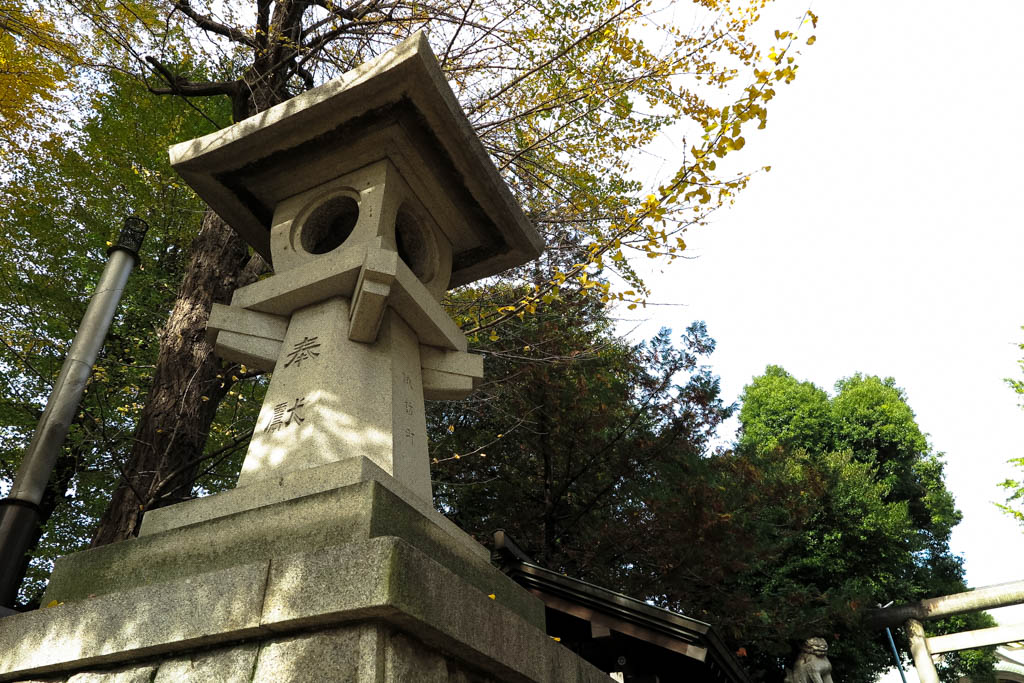 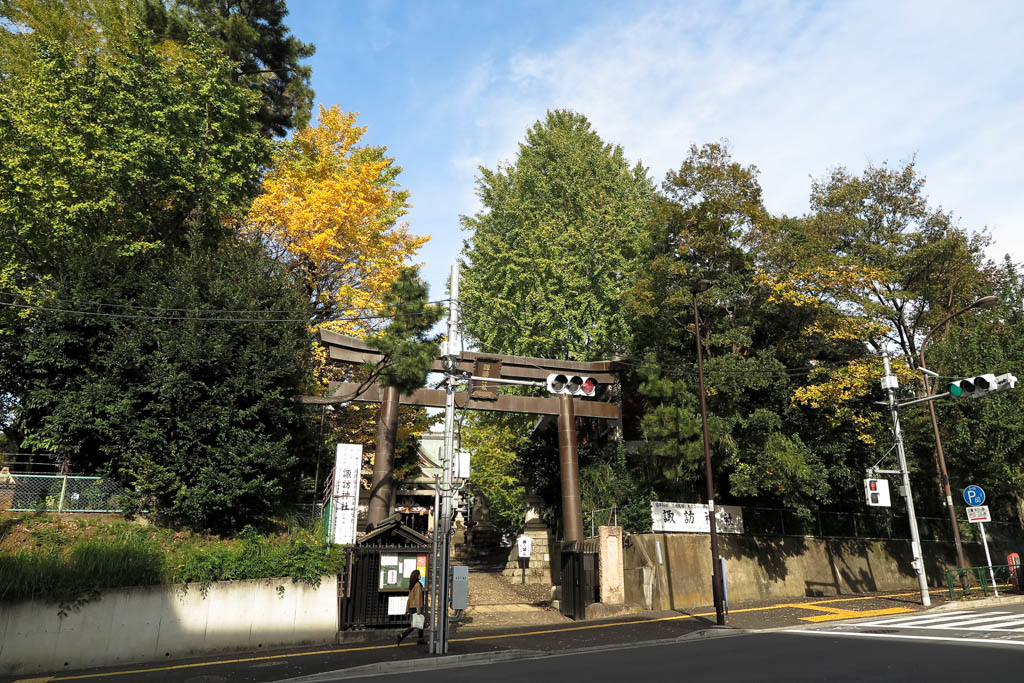