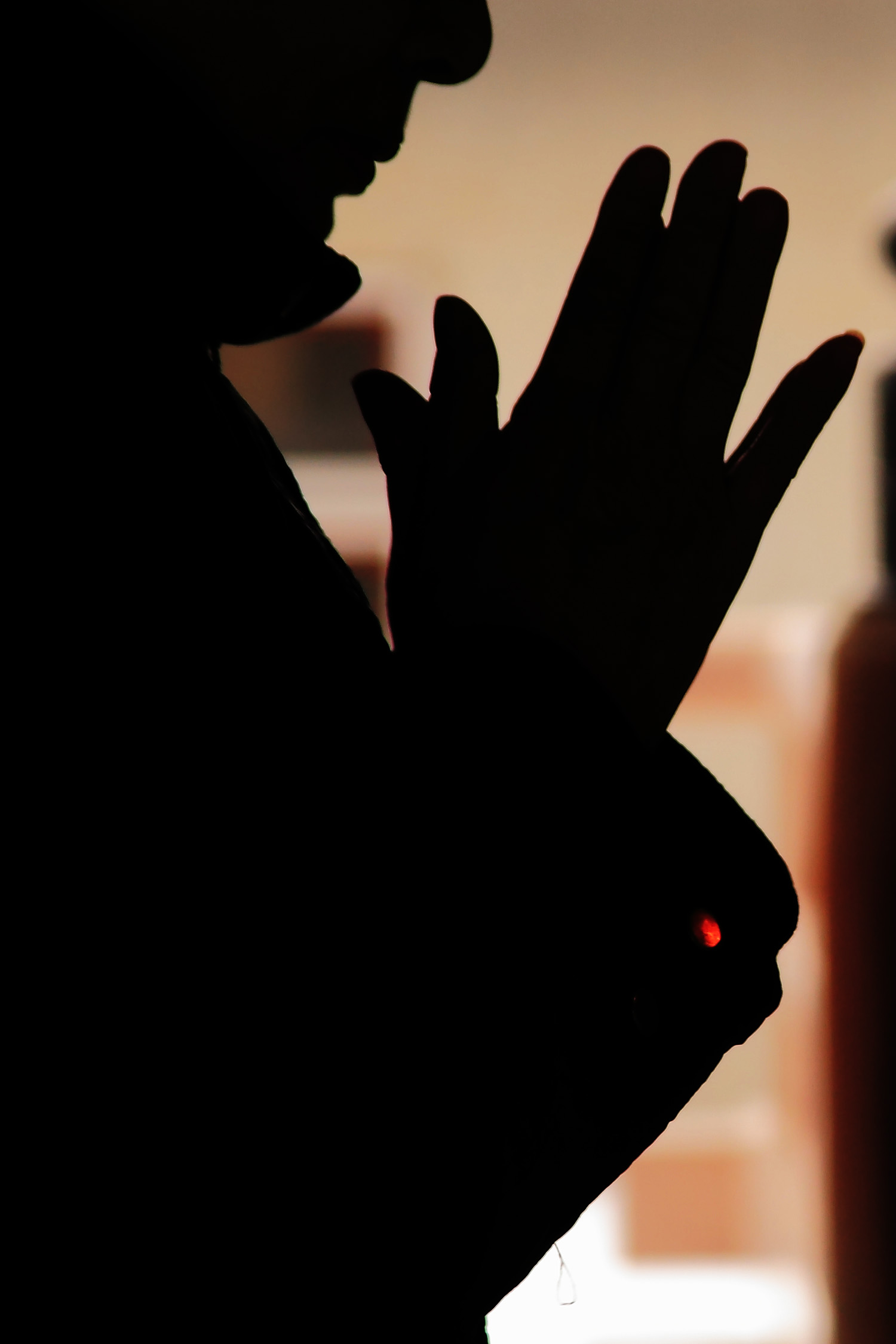 This page will explain the basics for visiting shrines. Shrines are religious institutions of Shinto and the rituals can differ depending on the area and shrine. Here we will explain the most popular manners. Before actually visiting the shrines, let's learn the general formalities. If you can, watch some local people using the shrine to get an idea of the atmosphere.

How to walk the front approach

Shrines have Torii, which is a gateway at the entrance of a Shinto shrine. Bow once before passing the Torii and entering the grounds. The front approach is said to be God's (Kami) passage. Walk either on the left or right side when you walk in.

How to use the Chouzuya

The watering place which has a ladle is called Chōzuya. It is a place to purify oneself.

How to Worship at a shrine

The way to pray is different at each shrine, but the most popular way is to bow twice, clap twice and bow once.

"GOSHUIN", is a seal as a talisman of the shrine. The Shinto priest, name of the shrine and the date is inked on the seal. There are many varieties of GOSHUIN, and each has their own characteristics. By visiting various shrines and getting a GOSHUIN, is called "GOSHUIN meguri (御朱印巡り)".

Some shrines, you cannot get a GOSHUIN.
The handwriting and photographs are different by the person who will write.

Preparations to get a GOSHUIN

To get a GOSHUIN, you have to have a "GOSHUINCHO", which is a special book for keeping stamps. Generally, you can buy and get a GOSHUINCHO at a big shrine. This site lists shrines that sell GOSHUINCHO. You can buy them from the internet, but we recommend you buy them at the shrine. If you have a GOSHUINCHO, you can get a GOSHUIN all over Japan, and enjoy GOSHUIN meguri.

First, finish praying at the main or front shrine. Then, go to the Shamusho (社務所 shrine office), or the Goshuinjo (御朱印所), and ask the Shinto priest that you want a GOSHUIN.

A GOSHUIN is not just a seal or stamp, but is a talisman or holy seal as an amulet. Pay respect to the shrine and keep it as a memory of your visit to Japan.